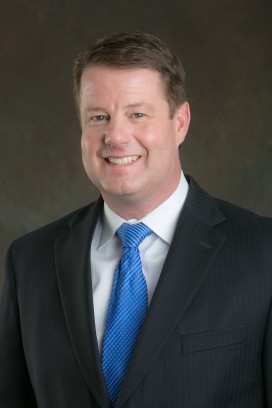 Jason has been an adjunct professor of immigration law at Metro Community College's paralegal program.  He has been a speaker for immigration issues at Continuing Legal Education seminars.

Jason is also the co-owner of Nebraska’s only U.S.-CIS approved Regional Center.  He represented NuNebraska Regional Center, before U.S.-CIS, from its creation to the present.

Community Involvement
Board Member, Latino Center of the Midlands – 2005-2009

Hobbies:
Jason loves carpentry, auto restoration, and being outdoors.  He loves the art of bush craft.  He is a black belt in Taekwondo and practices Krav Maga.  He is the proud father of six (6) children.